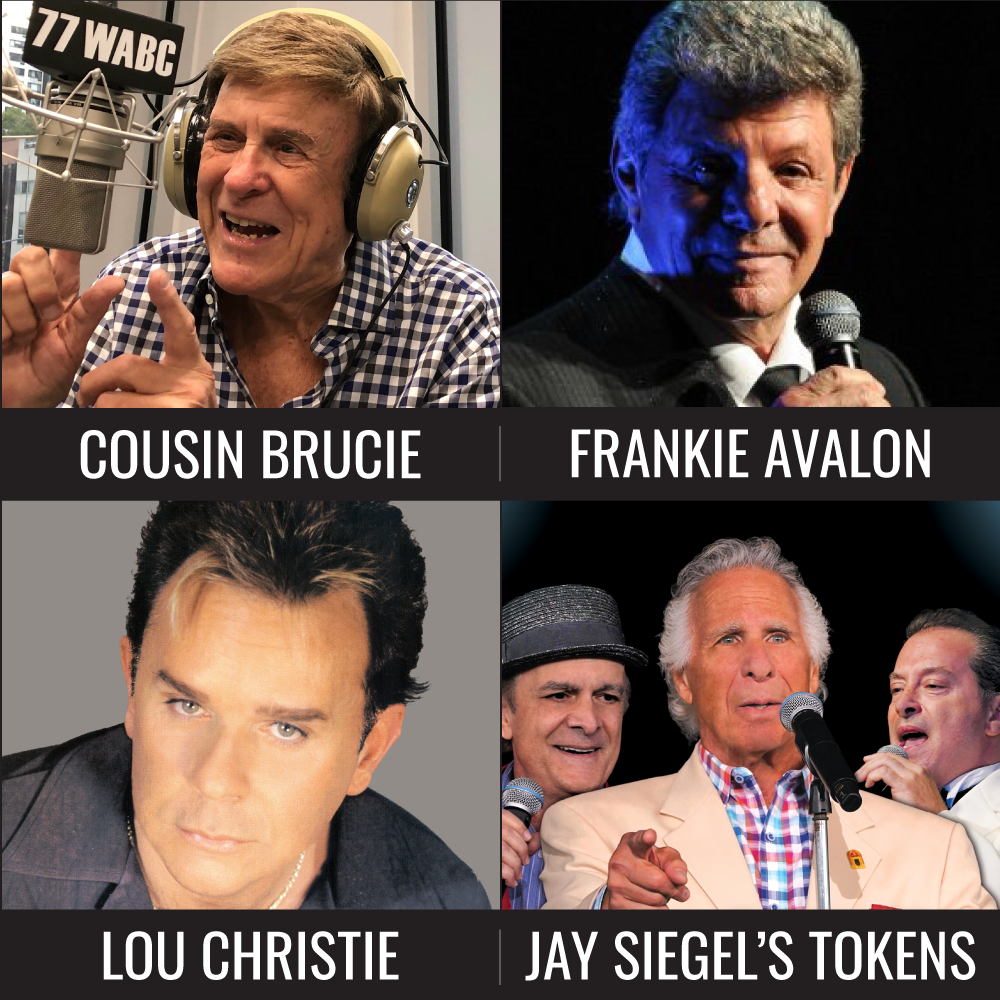 Frankie Avalon went from 50’s teen idol to national and international star. This talented performer, who broke into show business as a child prodigy trumpet player, can look back on a career that spans three generations of music, television, and motion pictures. One of his first songs “De De Dinah” became a Top Ten hit and his recording of “Venus” was one of the biggest-selling hits of the era, becoming Avalon’s first #1 tune. His follow-up hits include “Bobbysocks to Stockings,” “Just Ask Your Heart,” and “A Boy Without a Girl.

Lou Christie’s chart-topping, multi-million-selling career as a songwriter, recording artist, and performer started in his hometown near Pittsburgh. His first million-selling song, “The Gypsy Cried,” transformed Lou into a national teen idol. Over the decade of the 1960s Lou followed success with greater success with hits like “Two Faces Have I,” “Lightning Strikes,” “Rhapsody in the Rain,” and “I’m Gonna Make You Mine,” all of which featured his stratospheric falsetto.

Jay Siegel’s Tokens “The Lion Sleeps Tonight” are truly one of pop music’s most versatile, talented and enduring groups. Ever since their first hit single in 1961, The Tokens have remained popular with generation after generation. Their style and sound is elegantly defined by Jay Siegel, original lead singer & founding member of The Tokens whose tenor lead and trademark falsetto have characterized all of The Tokens’ music since the group began recording, and continues to do so today.

Cousin Brucie (Bruce Morrow) is a radio legend and beloved broadcaster for over fifty years. For two decades, he hosted live concerts broadcast from Palisades Amusement Park, featuring some of the biggest musical acts of the era, many of whom attribute their success to Cousin Brucie playing their songs on the radio.

Cousin Brucie was inducted into the National Radio Hall of Fame in 1988 and the National Association of Broadcasters Hall of Fame in 2001. He is the recipient of the Bravery in Radio Award from William Paterson University for his “inspirational radio programming and lifelong commitment to radio,” the TALKERS Magazine 2019 Lifetime Achievement Award, and he was awarded an honorary doctorate from Montclair State University, for excellence in broadcasting. 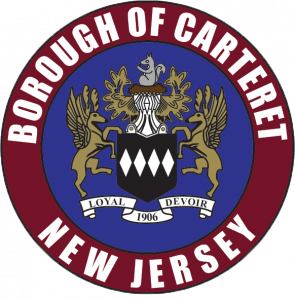